If you’re planning a beautiful home that’s out of the ordinary you’ll want an experienced, like minded company to work with. As established residential builders, we take pride in producing high quality picture perfect results, that’s why Architects recommend us.

As a passive house builder, we can show you energy efficient home designs. Low energy homes are a great way to respect the planet while still achieving your dream home.

Simon Construction can take your plans for a new home and make them a reality, or work within your existing property to give it a new lease of life. From earthquake strengthening to the refurbishment of period features to modernisation for today’s lifestyles, the luxury home builders at Simon Construction do it all.

If you are looking for house builders that truly understand architecture and form, talk to Simon Construction.

The “Coffee House” and “Pegasus Chambers” were originally two separate timber framed, two storey houses. Our scope of the work was to do the earthquake damage repairs, and alterations and then construct additions to both buildings allowing the café/restaurant to re-occupy both premises as one combined building to be called The Villas. Sounds easy enough but bear in mind it was all completed whilst allowing for the Café to remain open throughout the construction to completion. Pop in for a coffee and check it out. 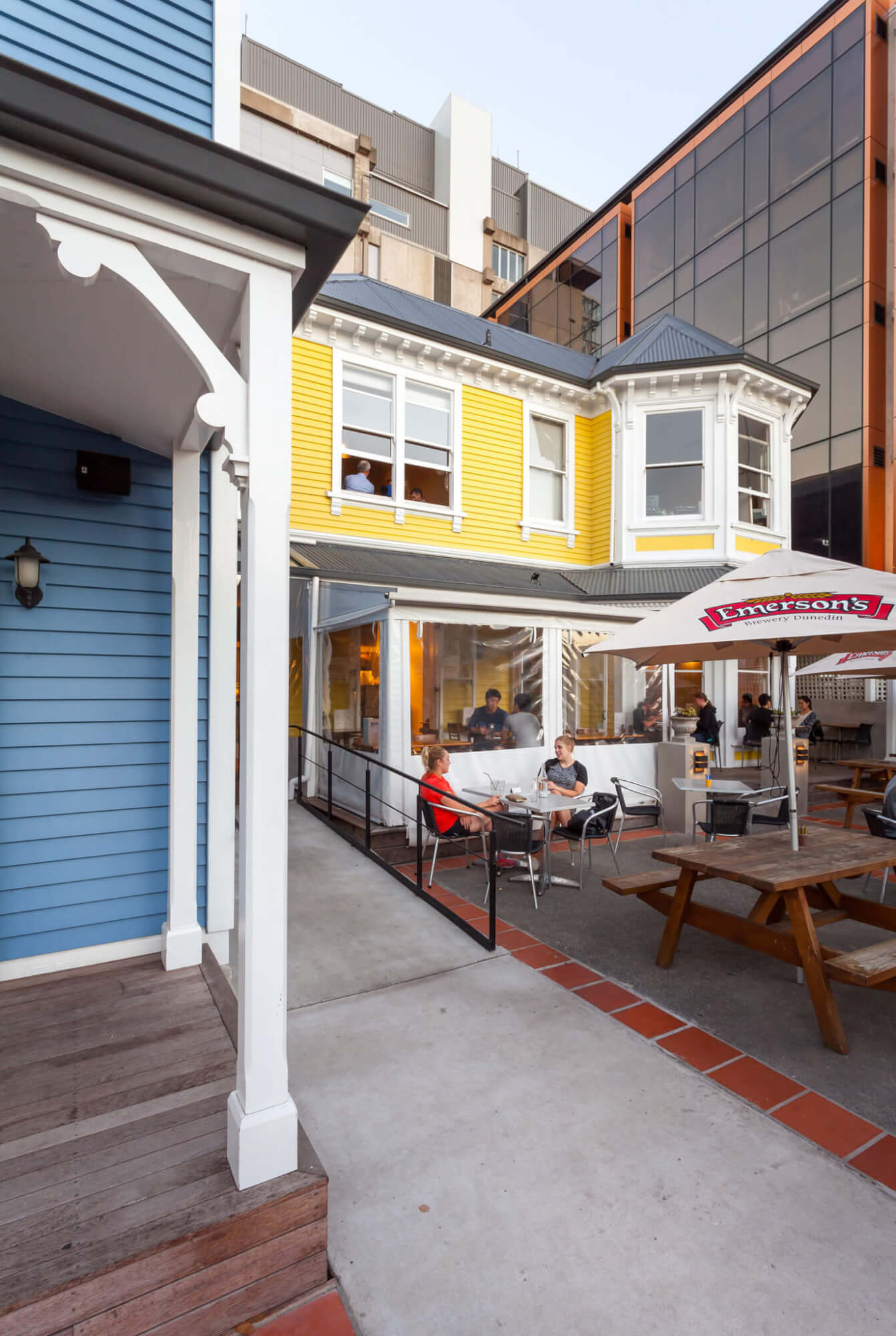 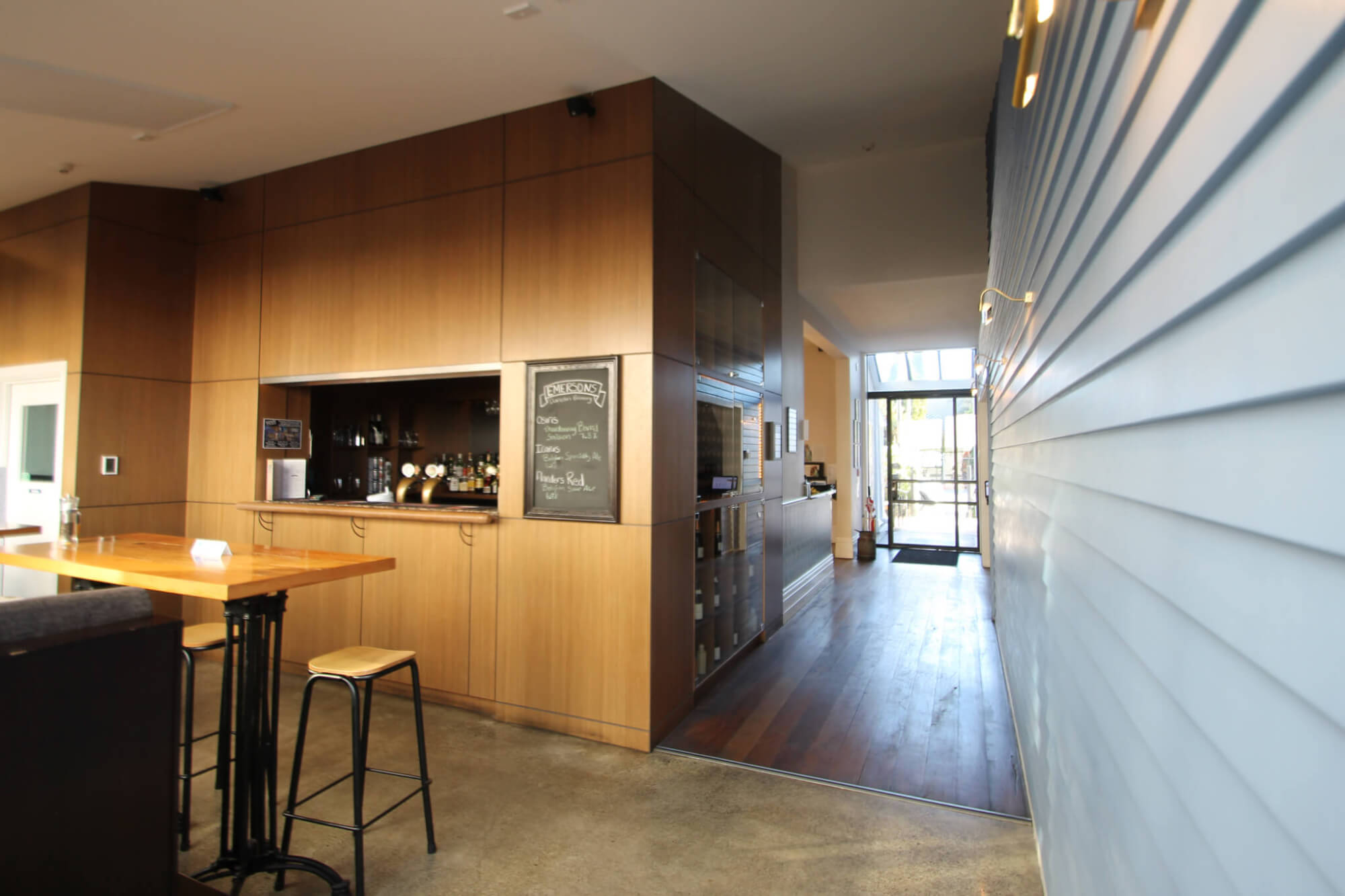 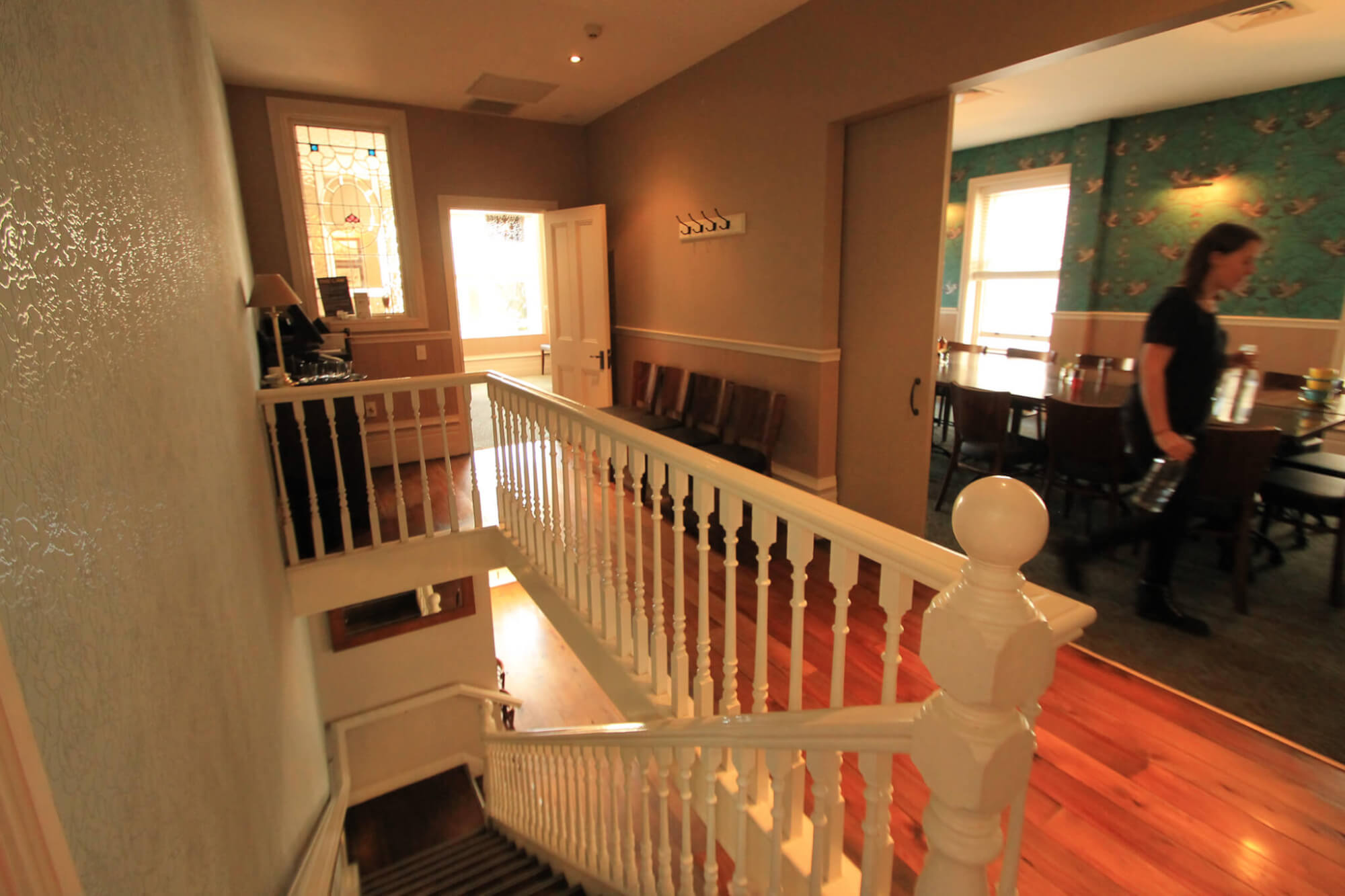 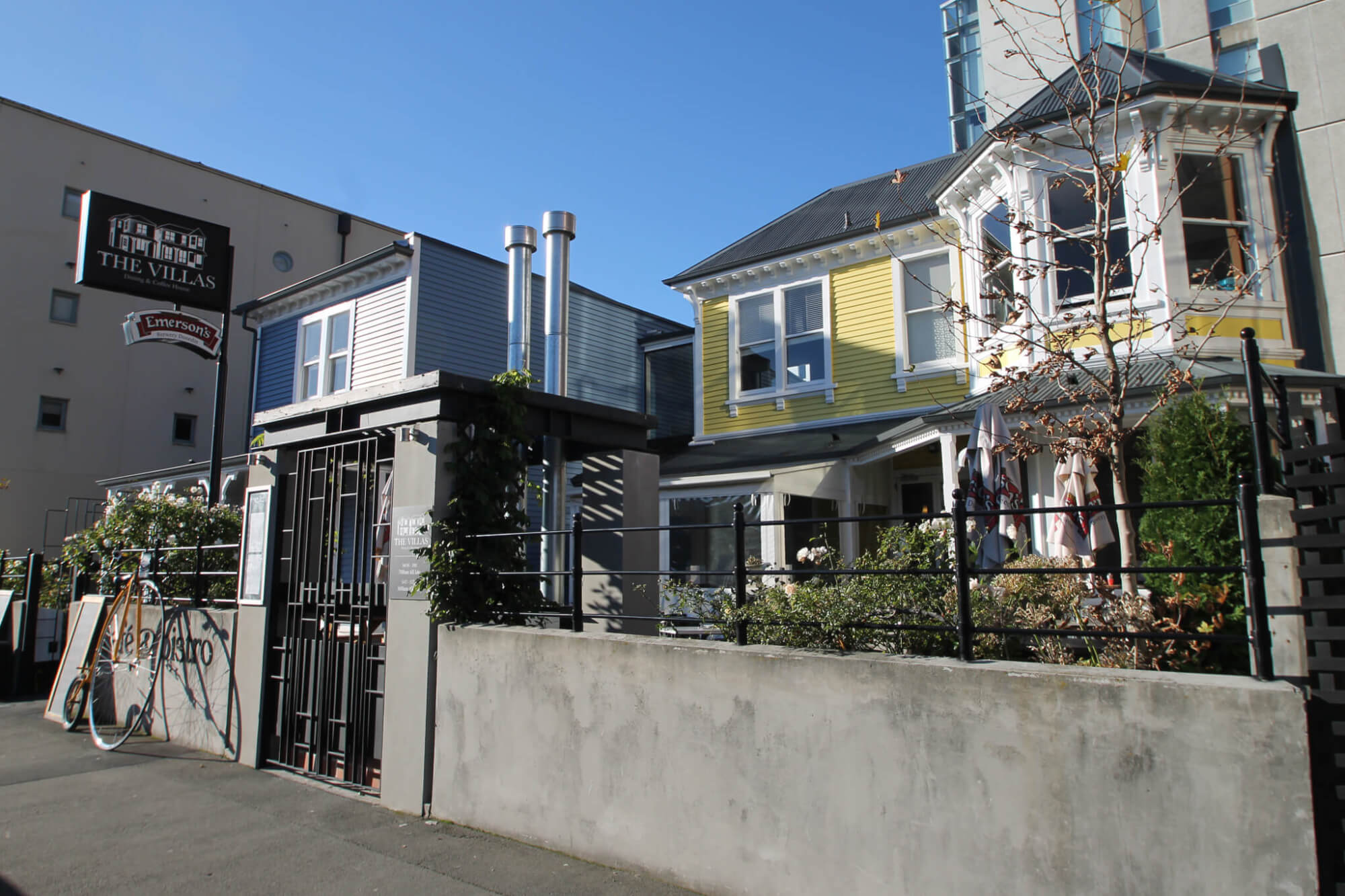 Founded in 1873, the Christchurch Golf Club is the second oldest in the country. When the Clubhouse was damaged beyond repair in the Canterbury earthquakes Simon Construction were chosen to construct a new one and add some changing rooms. Although the new Clubhouse does retain features of its 87-year-old predecessor, according to President Bryan Andrews, it is now the most modern in the country. The building features new men's and women's changing rooms, main lobby, meeting rooms, a sprig bar and catering facilities returning the club to a venue that is capable of being used as a conference centre and wedding venue. 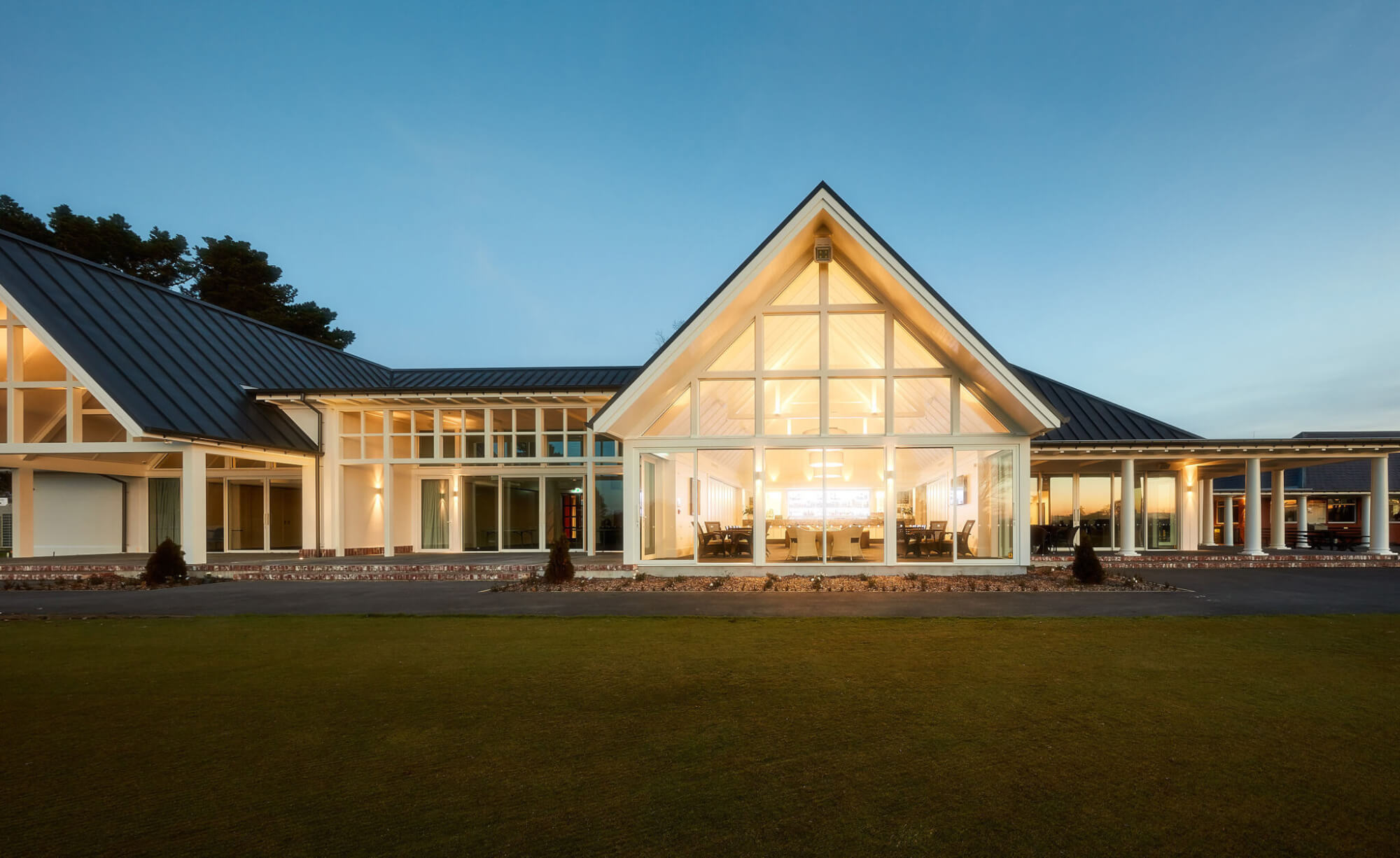 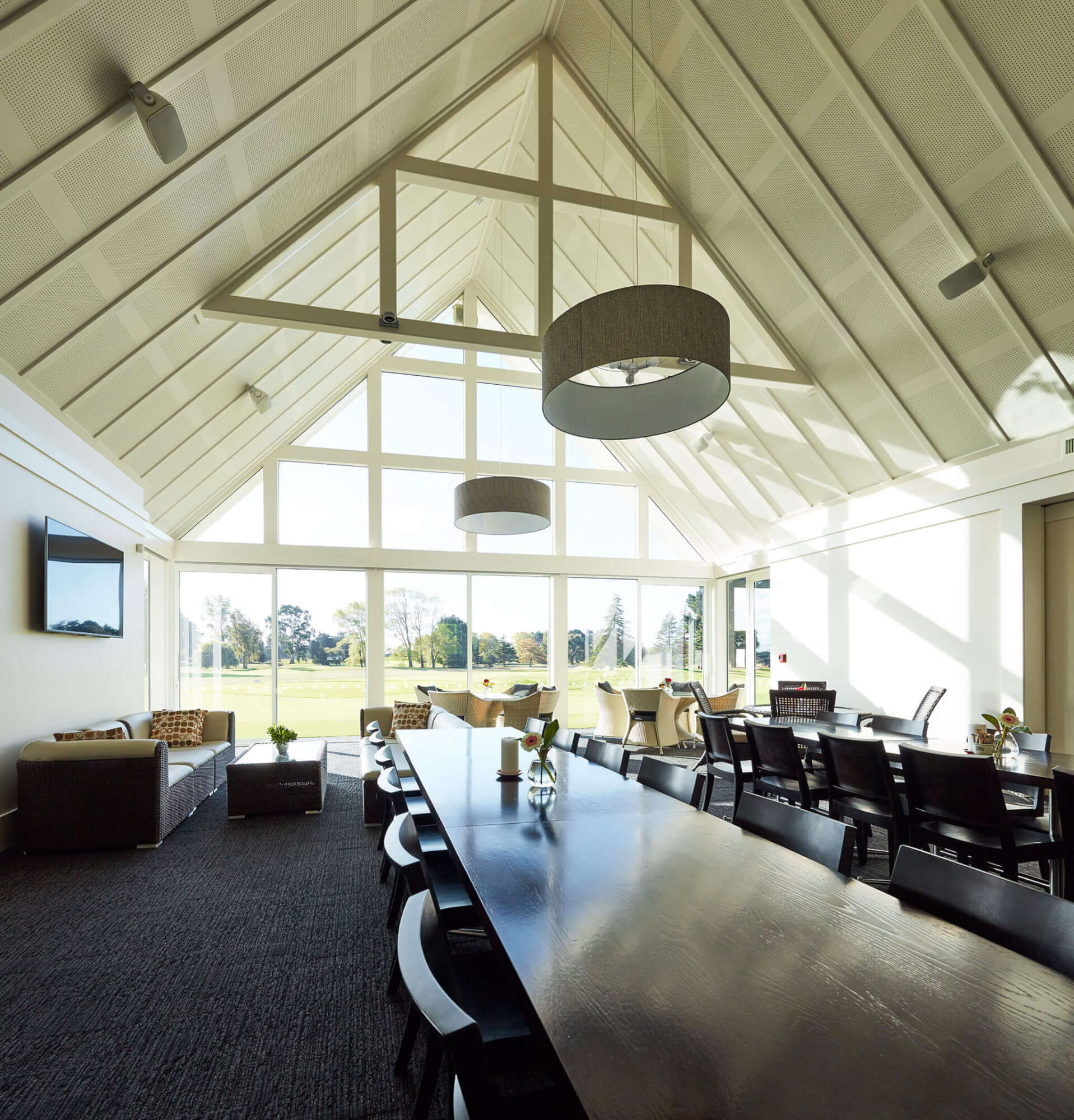 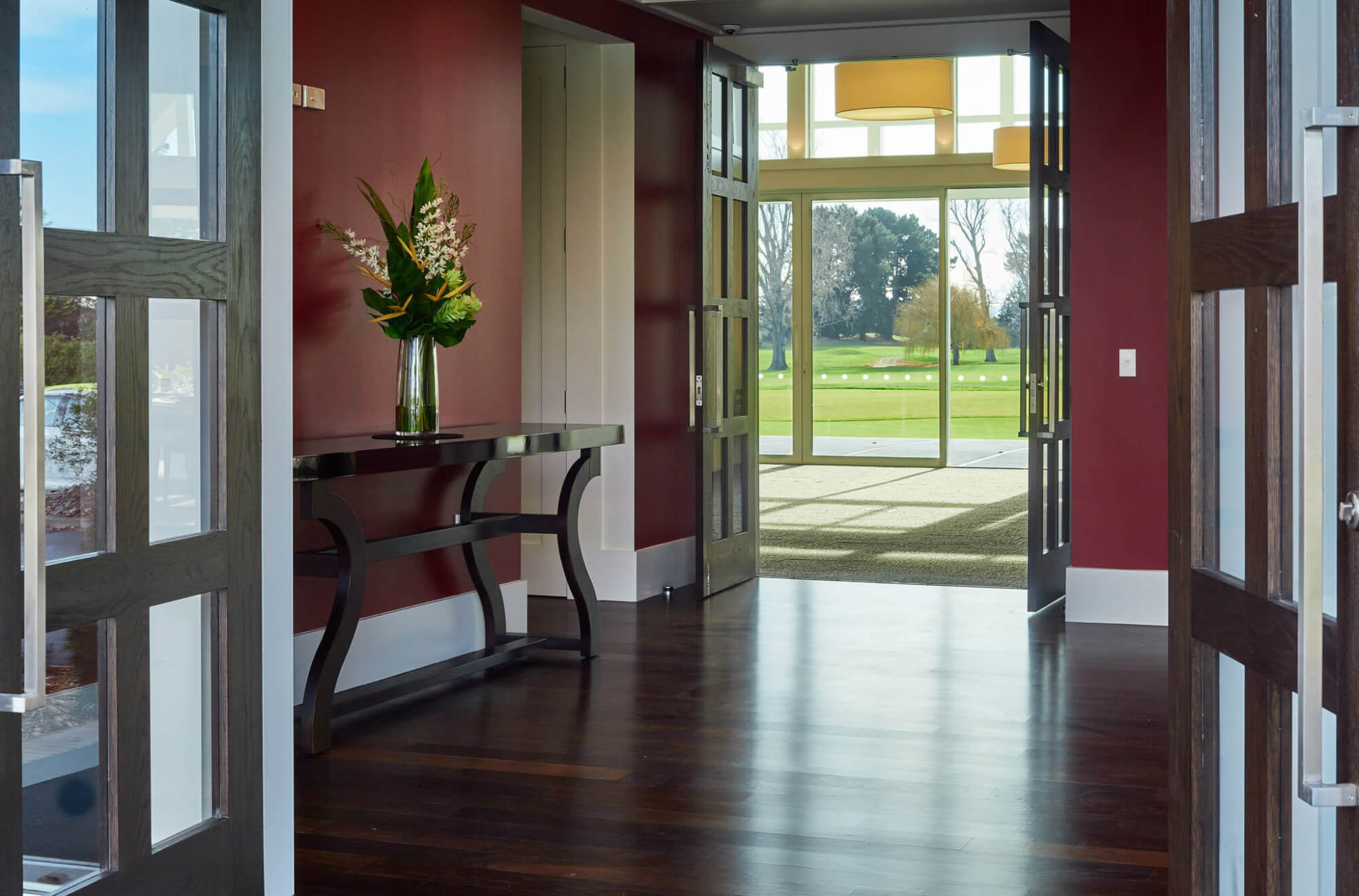 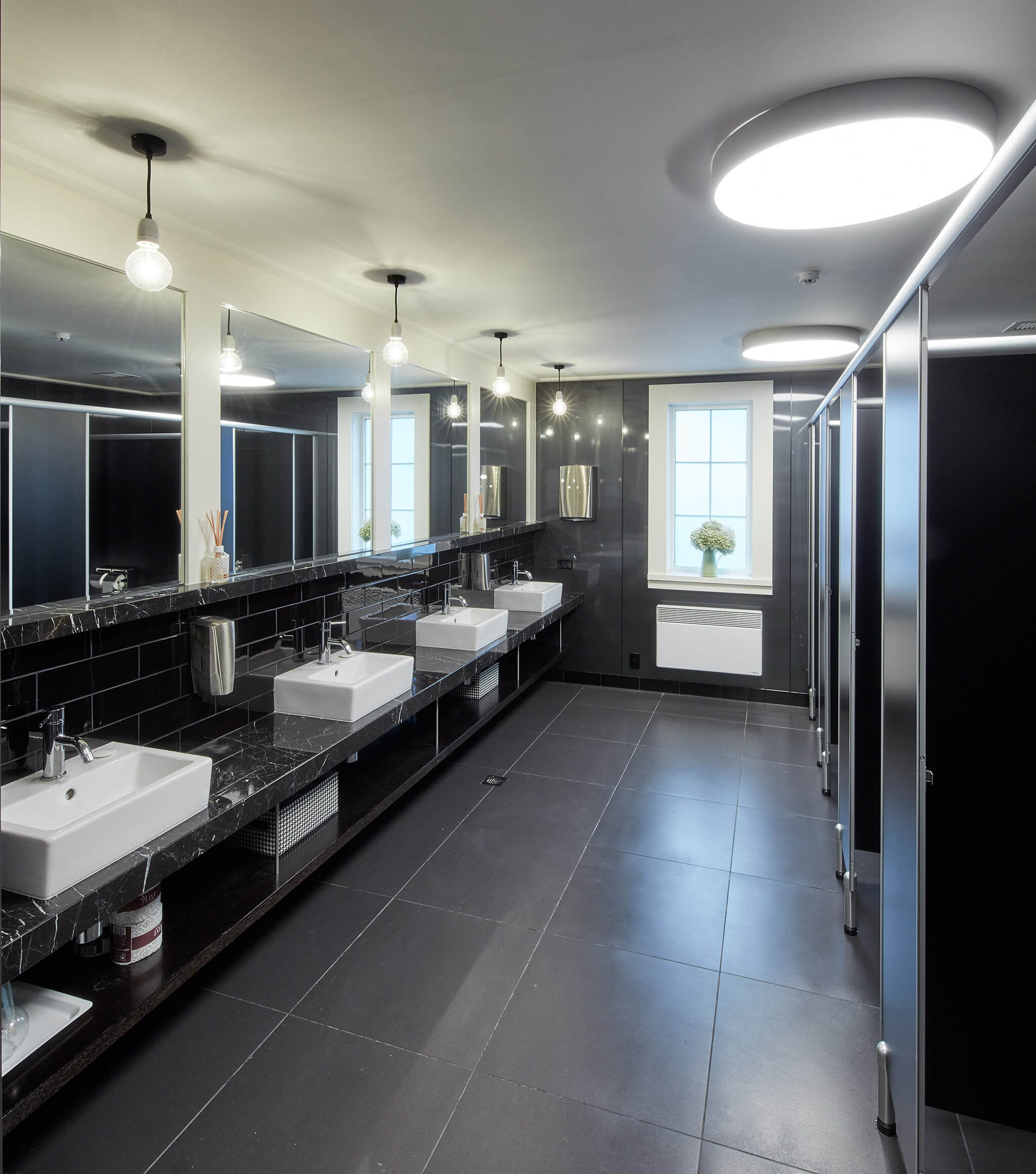 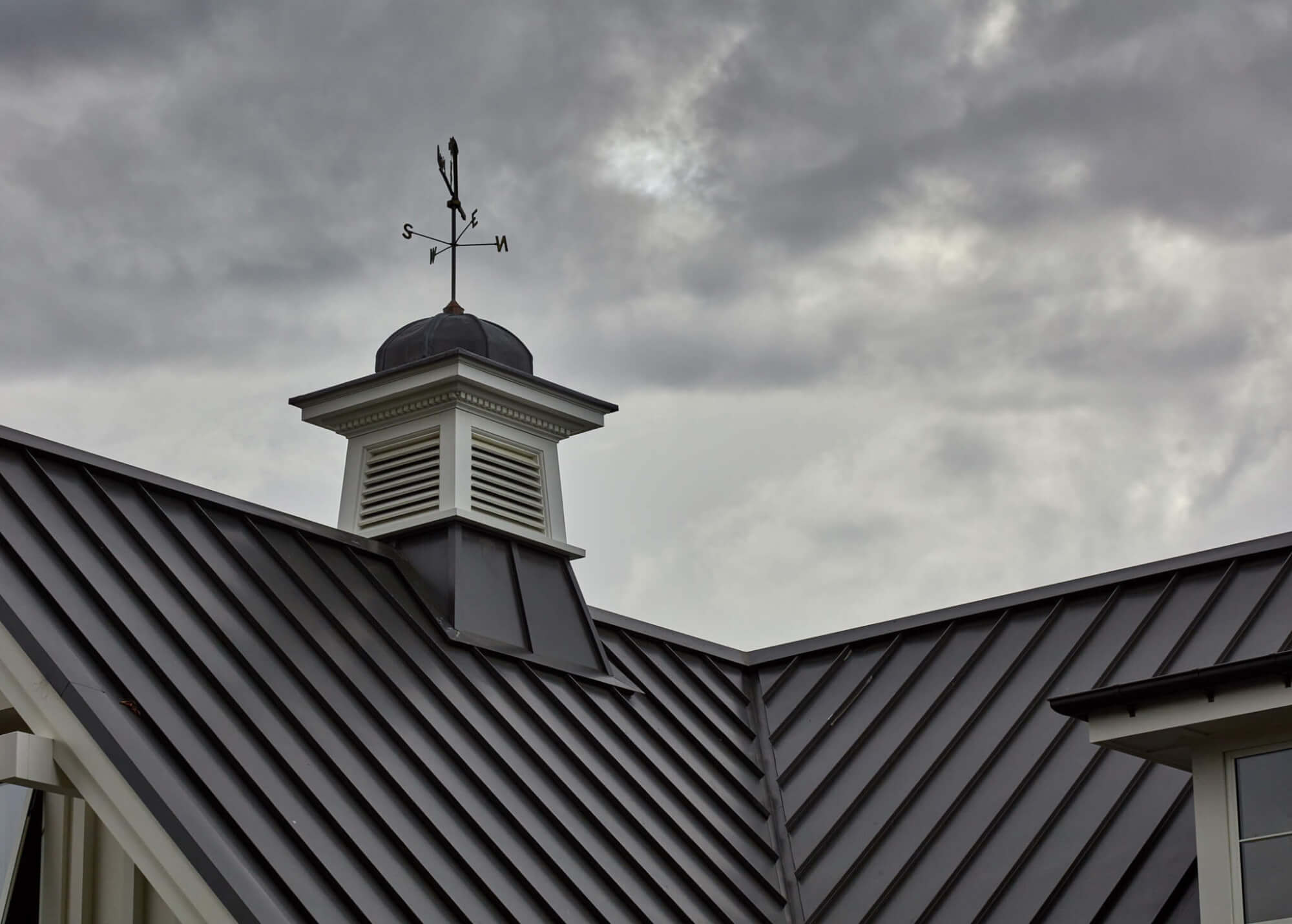 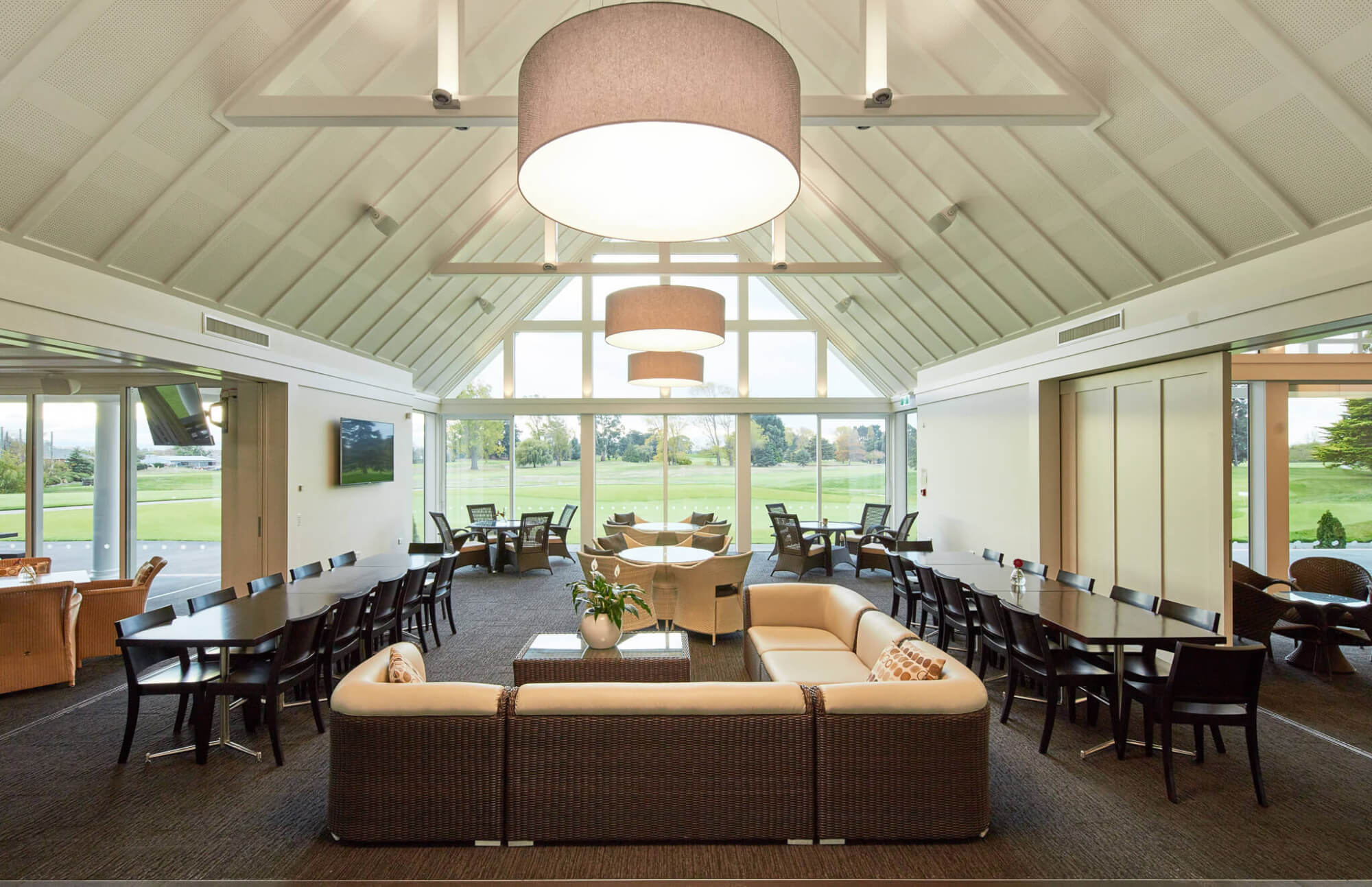 Darren O'Neil was the Architect on this Merivale home, it was built to be both energy efficient and functional while it also provides exceptional outdoor-indoor living. The combination of both modern and traditional composition provides a timeless, contemporary almost sculptural building which blends into the streetscape and surroundings. 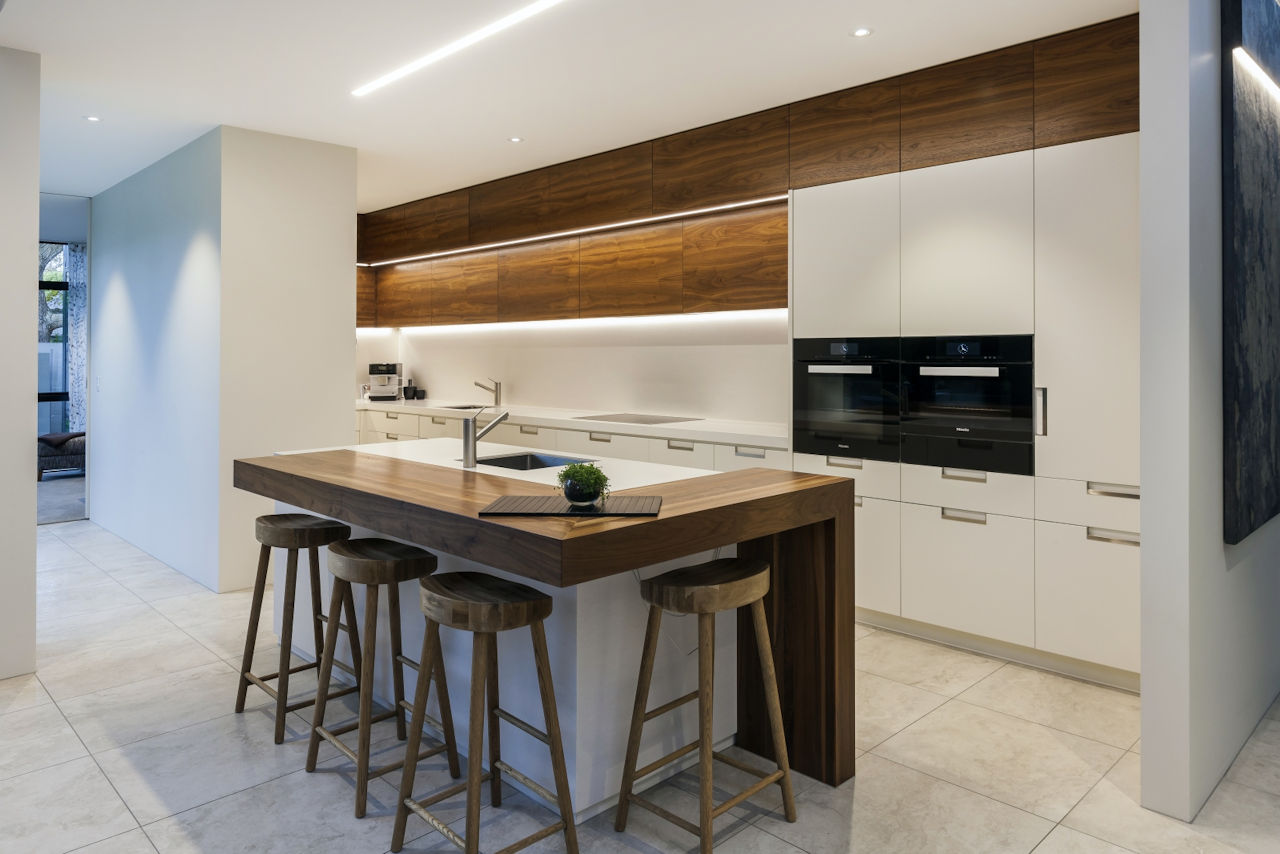 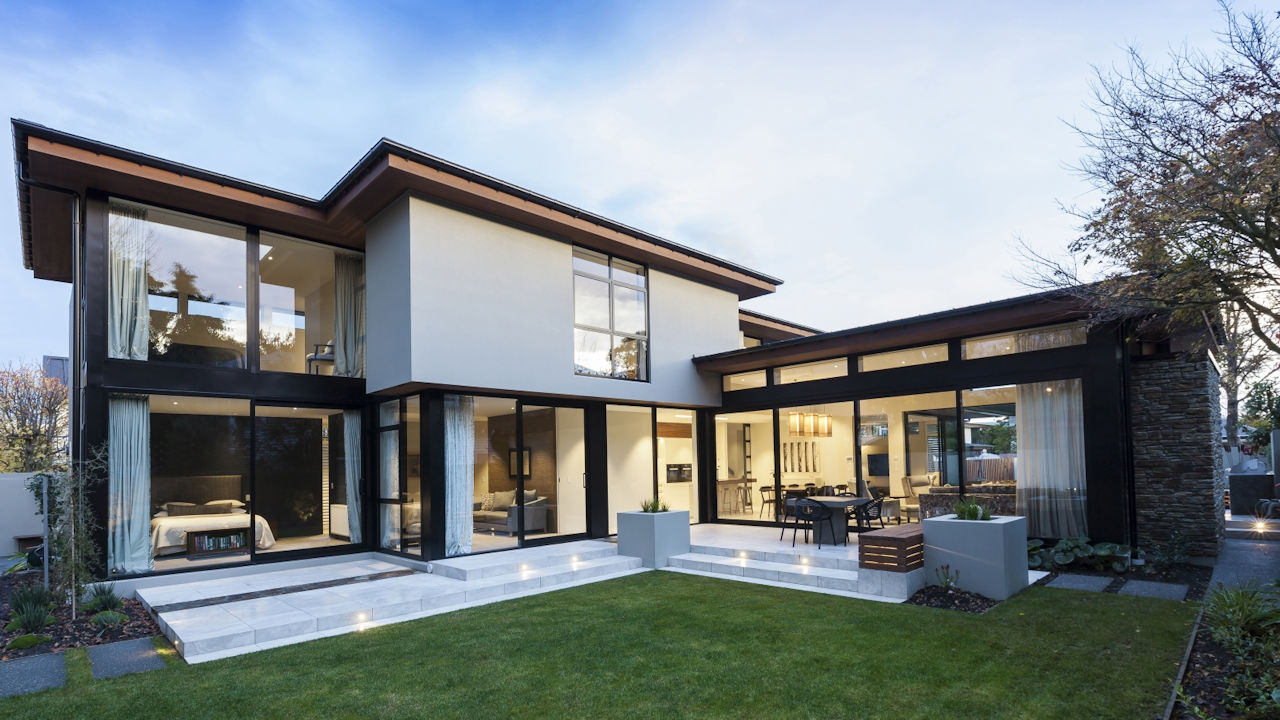 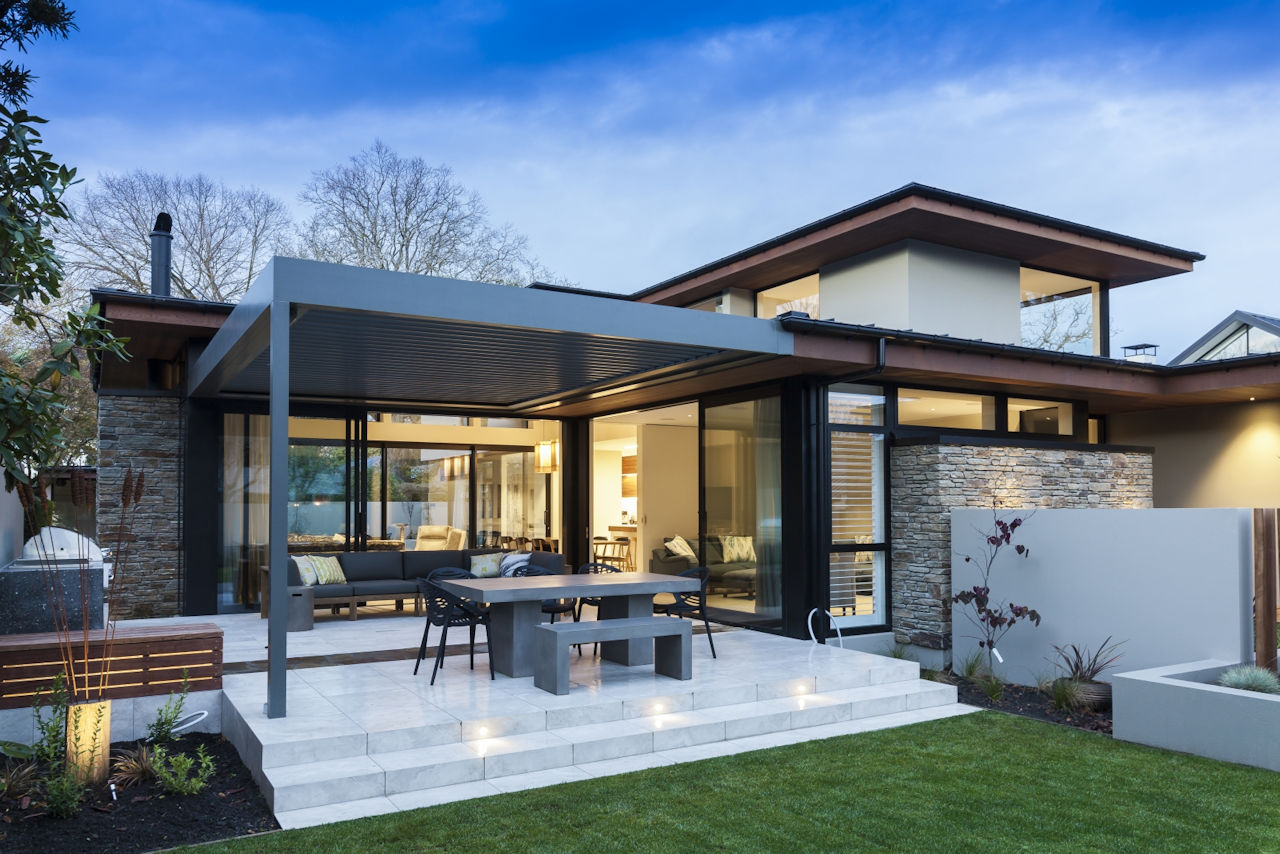